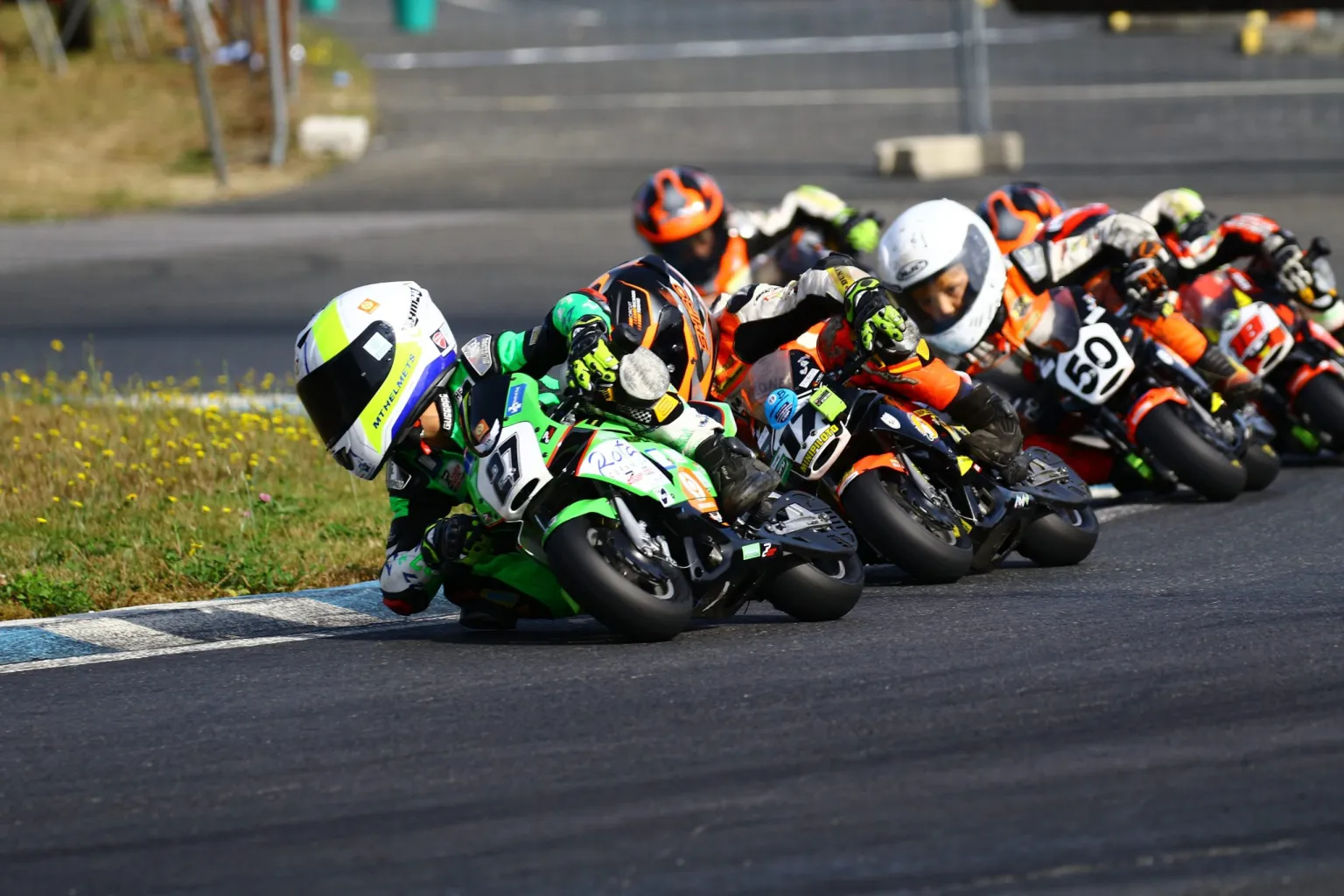 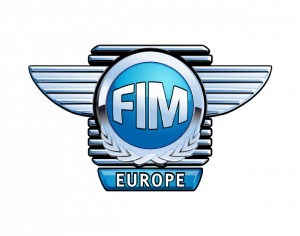 The FIM Europe is delighted to announce the partnership with PMT Tyres for the next 3 seasons up to 2024.
The agreement ensures to the Italian tyres company a playing and leading role in the Mini Road Racing European Championship, in different classes with tyres of 6,5-10-12 inches. The whole product line also includes 17 inches.
This season the Mini Road Racing European Championship will be held at the historical TT Assen, in the Netherlands, on 5-6-7 August.

Headquartered in Aprilia, near Latina, the Italian Company was founded in 1990 from the passion of driving radio-controlled model cars and today is recognized as a leader in the design and production of competition tyres, thanks to the successes achieved in every category.
It all began in the 1980s when Alessandro Pauselli, followed by his father Umbro, began to try his hand at driving radio-controlled racing cars.
Not satisfied with the tyres that the market offered at that time, Umbro used his skills to develop the first tyres made with rubber compound instead of a sponge. The first prototypes were made, as in the best traditions, in the home garage and with the contribution of all members of the family.
Soon, that intuition of Mr Umbro Pauselli, initially developed only to meet his son’s request, was transformed into a production activity performed with self-produced machinery and at an artisanal level.
In the early nineties, the first minibikes burst onto the Italian market, initially imported and then subsequently produced by the historic Marche-based company Vittorazi Racing, led by the well-known entrepreneur Vittoriano Orazi.
From the collaboration with Vittorazi Racing, PMT began to design and produce tyres for the minimoto sector, immediately adopting what will be the distinctive character of all PMT production and the construction of the radial tyre rather than conventional.
This characteristic of PMT tyres will be, in the years to come, the key element that will allow the company to establish itself as a leading manufacturer of small racing tyres.
The PMT developed the new production line dedicated to 6.5 “completely from scratch and all in-house. The machines, still in operation, are unique in the world.

Michal Sikora, President FIM Europe
“I’m really happy to announce a new partnership with PMT Company. This is really important as this agreement will also support the organizer of Mini Road Racing European Championship which is the grass roots of circuit Racing”.

Laura Pauselli, PMT Owner
“We are proud and excited to consolidate our partnership with FIM Europe. PMT core mission is to support and advance the sport, tapping into our riders’ experience and feedback to provide them with the safest and best performing tyres”.